MAGIC: Muslim Women and Communities against Gender Islamophobia in Society

The project will be carried out by a consortium led by the European Institute of the Mediterranean (IEMed) and formed by the Media Diversity Institute Global, the Collectif contre l’Islamophobie en Belgique and the Fundación Al Fanar para el Conocimiento Árabe. Today this consortium has held the online kick-off meeting of the project.

In the span of two years (2021-2023) the project will map gender islamophobia in Belgian and Spanish newspapers and equip Muslim communities´ leaders, Muslim women, and CSOs working on diversity with skills and tools to recognize and stand against stereotypes against Muslim women in public narratives and to promote inclusiveness of Muslim voices in the media. It will do so not only through training and supporting awareness campaigns but also by enhancing knowledge, dialogue, and mutual cooperation among those groups and media practitioners. 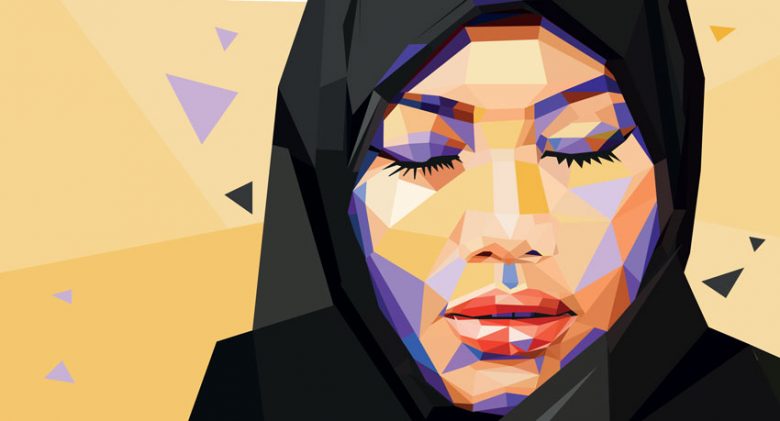 The envisaged role of this coalition will be to pursue the goals of the project beyond its duration and geographical framework.