This booklet contains five tools that are related to the topic of violent extremism, but each one focuses on a specific topic. The five topics of the five tools are gender-based violence, hate speech, cyberbullism, domestic violence and xenophobia.

Aims of the tool

In this booklet there are five different tools and each tools has different aims and objectives.

The overall aims and objectives of this booklet are:
1. Reinforce the civil society framework against violent extremism and radicalization:
-To enhance effective counter extremism work within the community;
-To promote effective activism and campaigning against extremis.

Description of the tool

The tools were created during a training course, funded by the Erasmus+ program, that took place in Italy from the 13th to the 19th December 2017. The project BRAVE (Building Resilience Against Violent Extremism).

Participants, aged from 18 to 50 years old, were
coming form 9 different countries, such as Portugal, Spain, Morocco, Tunisia, Georgia, Croatia, Malta, Italy and Jordan. The outcome of the training course was the creation of a booklet containing five different tools. These tools are related to the topic of violent extremism, but each one focuses on one specific topic. The five topics of these booklet are gender-based violence, hate speech, cyberbullism, domestic violence and xenophobia.

The participants of the training realized the tools divided in five different and mixed groups, and had the chance to test the efficacy of the tools in a local Italian high school. Each tool presents a title, the topic that is being addressed, and the material that is needed for the implementation of the tool. Moreover, each tool is presented and explained through four different steps: introduction, objective, proposed target group and timeline. In the introduction, there is a brief explanation of which problem or phenomenon is addressed by the tools, and the reasons why it is relevant. The second step presents what are the objectives and aims that the tool is expected to reach while being implemented.

The proposed target group contains instructions about the the ideal target of the tool, explaining that age and the number of participants that it needs. The timeline described at the contrary the steps, the
things to do in order to prepare the tool, and it also gives instructions on how to structure the activity and on how to implement in the best and most correct way the tool. 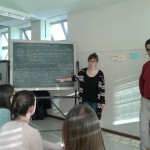 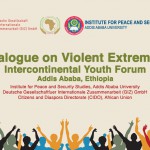 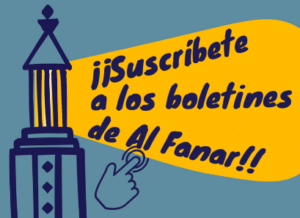 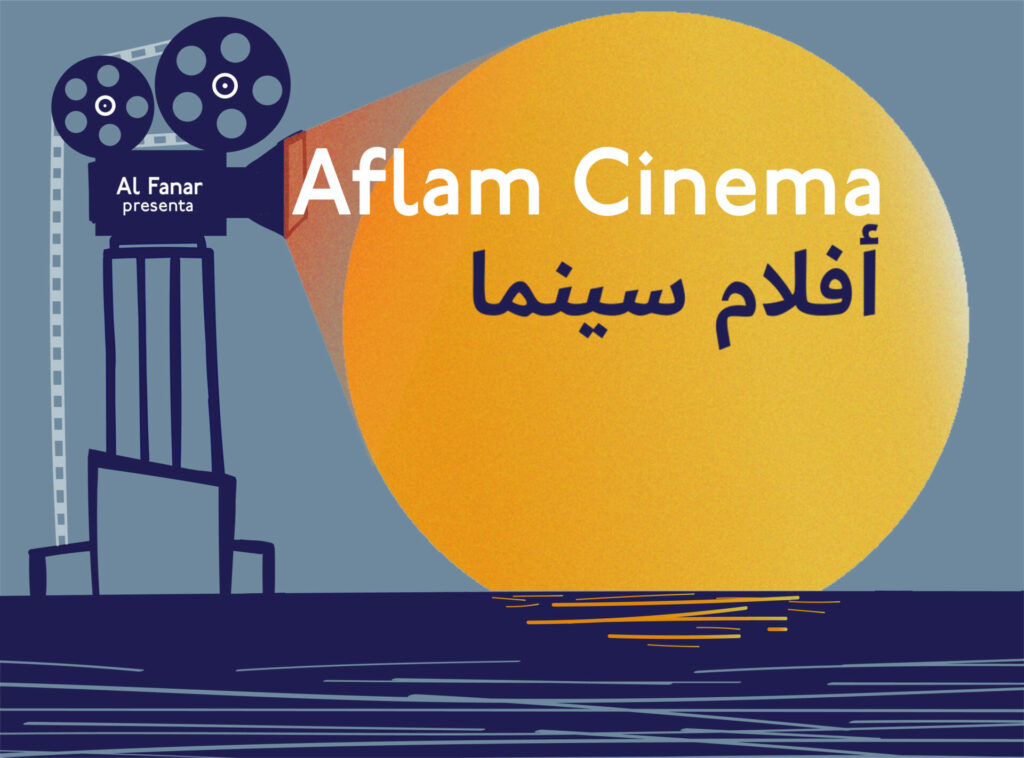